plus a newly released Part 2 of a popular program:

Please help support MD via PayPal to midnightdread@gmail.com or with exclusive premiums Give thanks

"Tosh loved the truth so much he had to sue his record label & wait 4 years for the release of his last lp"
Wendt's November 1987 Pulse! column Review of Peter's No Nuclear War cd via Midnight Raver

If You Are A Dancer
World Beat Is The Answer 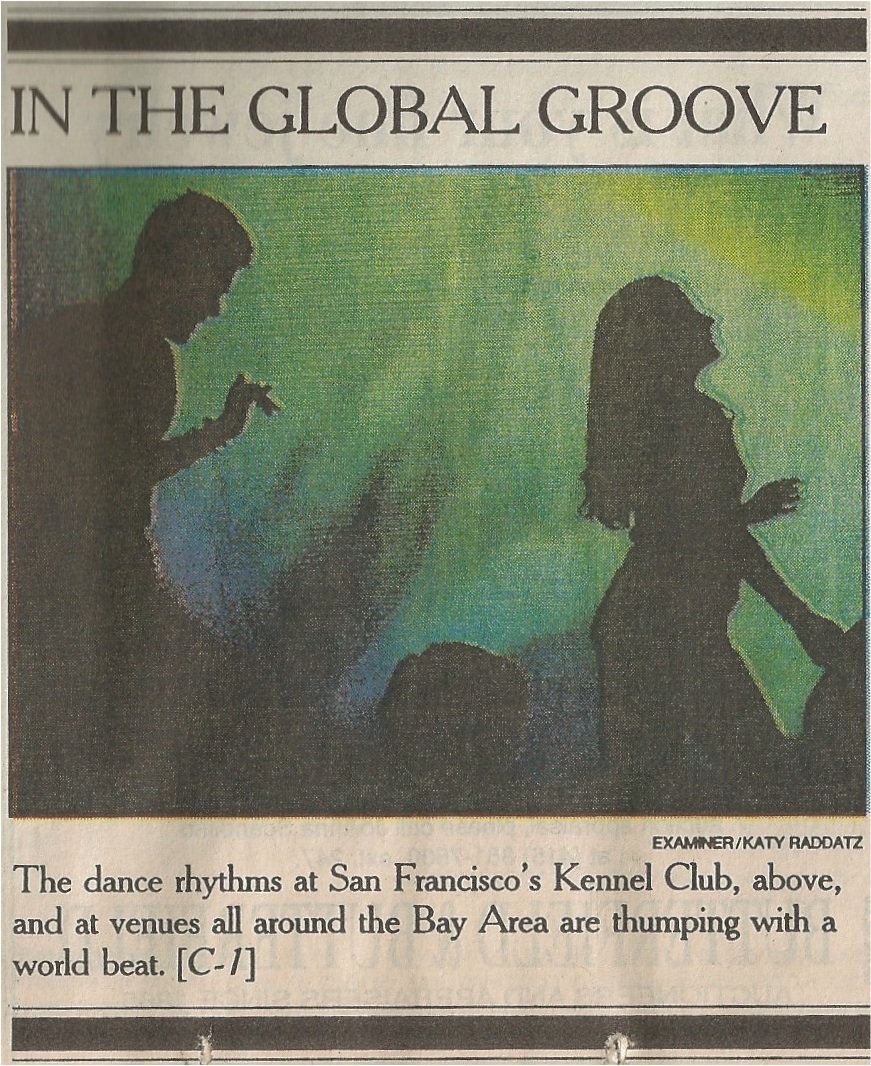 GIVE US THIS DAY OUR DAILY DREAD sales, hot players, and runnings

Get These Exclusive Offers & More Thru Our Amazing:

Click on each of these cds to hear INDIVIDUAL SOUND SAMPLES of some of the other dynamite discs also available now from our store:

Click on cds above for info on Midnight Dread Records' MOTOWN MEETS TRENCHTOWN ('Reggae Celebrates Detroit')
and NATTY & NICE (Reggae Xmas) plus TRIBUTE TO A REGGAE LEGEND (Bob Marley), AFRICAN REGGAE, &
REGGAE AROUND THE WORLD 10th Anniversary Edition (all on Putumayo) with liner notes by yours dreadly.

"The truth ain't got no friends." -Lee Perry

SMiLE wait over for the Man of Constant Sorrow 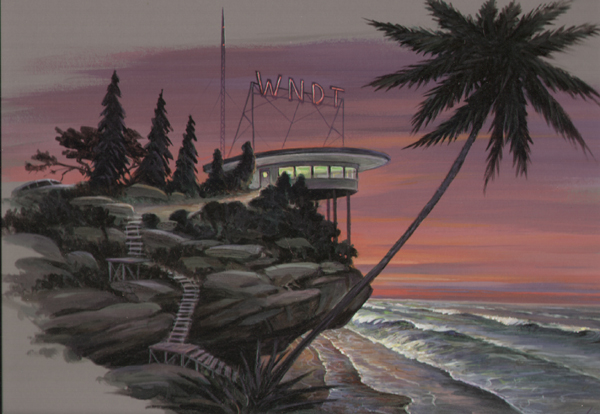 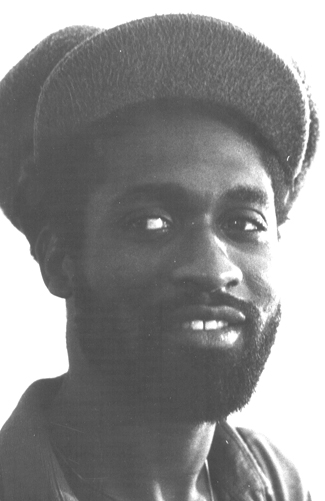 Mikey Dread cut his distinctive Midnight Dread stingers for me at KTIM in March of 1980
while on tour with The Clash... His entire prolific output is the essence of all-killer no-filler.
Mikey passed away way too soon. Zion destination Drrrreeeeeeeeeaaaaaaaaaaddddddd!!!!!!!
Love up Mikey,
Doug 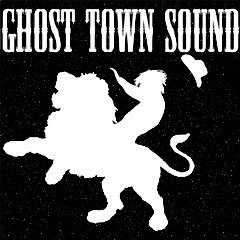 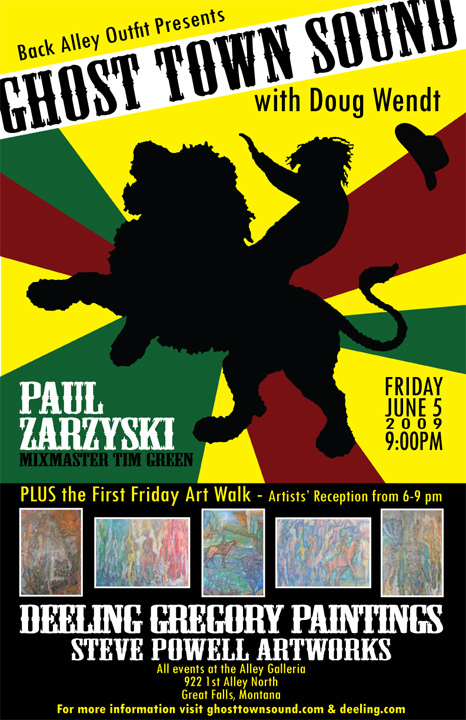